Deliver Us from our Enemies 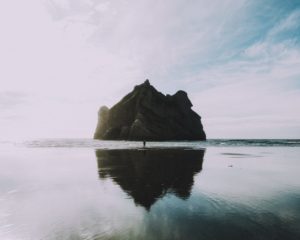 October 26, 2014 Then the people of Israel began once again to worship other gods, and once again the Lord let their enemies harass them. This time it was by the people of Midian, for seven years. The Midianites were so cruel that the Israelis took to the mountains, living in caves and dens. When […]

He Makes All Things New 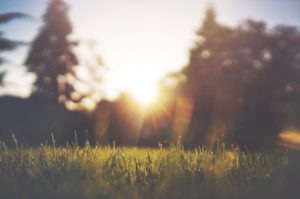 January 6, 2013 Behold! All Things New “And I saw a new heaven and a new earth: for the first heaven and the first earth are passed away; and the sea is no more. And I saw the holy city, new Jerusalem, coming down out of heaven of God, made ready as a bride adorned […]