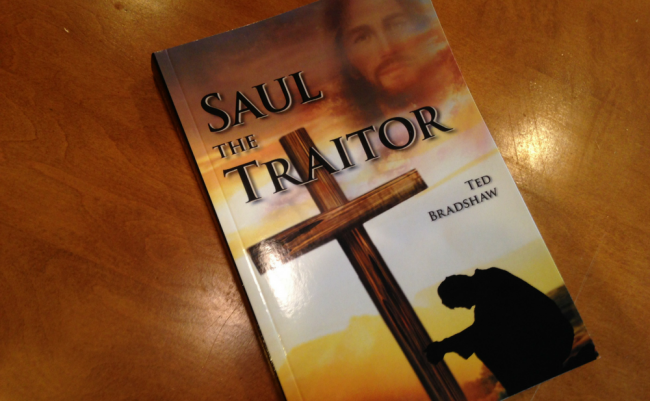 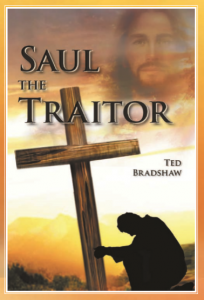 Historical Novel of the Early Life of the Apostle Paul

E-book $3.99 from Amazon and Barns&Noble 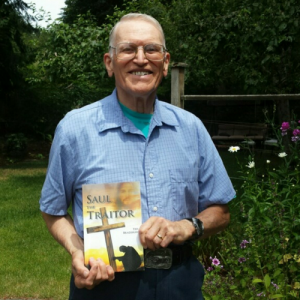 We know next to nothing of the man, Saul, who became the Apostle Paul. Saul’s home was Tarsus. He was a Jew and proudly a Pharisee. More importantly, he was a zealot. He studied under the great Rabbi, Gamaliel.  We know nothing of his father, not even his name, except he was a Roman citizen. Since Saul’s living came from tent-making, we can speculate that his father was a tent-maker, and Saul learned the trade under his father’s instruction. In his many writings, he never speaks of his mother or siblings.

“Saul—The Traitor is a creative and imaginative expression of the heart and life of this powerful Personality. Though fictional, it is a well-researched presentation of Saul’s social milieu and the dramatic changes he may very well have undergone, radically transforming him from an ardent, zealous Jew to a Christ follower captured by the grace of Messiah. His theological ruminations during that transformation are particularly interesting.” 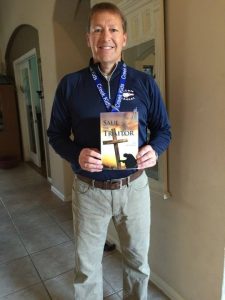 “This engaging story of historical fiction brings to life in compelling fashion Saul, the man of biblical renown who became the Apostle Paul and whose life had impacted the Church and Christians of every age. Ted Bradshaw has done something masterful, writing a book that is fun to read, offers glimpses into the first-century history, geography, culture, and customs, and presents the news and power of Jeshua the Messiah in a way that will elicit your worship!”

The Goal of this book
Rev. Ted Bradshaw has endeavored to recreate Saul’s life and experiences on the basis of what we do know from the Scriptures and from 1st century Jewish culture. To this he adds logical suppositions. Thus starts the fictionalized history of Saul, who beginning with his dramatic conversion was transformed by the Holy Spirit from an implacable hater of Jesus and Christianity into the foremost promoter of faith in the living Christ to the Gentiles and the world.