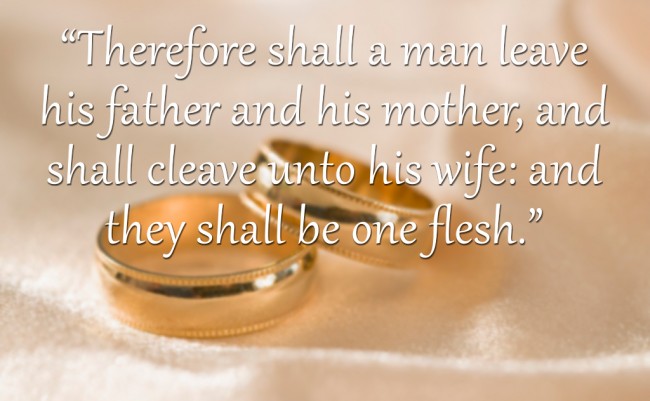 Ruth and I began dating and because we liked one another, we became “steadies”. We fell in love in 1960, and began looking toward marriage as the consummation of our relationship. In those days, the vast majority of couples who dated seriously married. Couples just did not move in together! It meant social ostracism to do so. Pre-marital sex was rare. It was done furtively and kept a secret. We have come a long way, baby!

In the ‘70’s, couples began to question marriage. “It’s just a bit of paper. We love each other! We don’t need a piece of paper.” The arguments for marriage sounded pretty thin to the lusty youth of the after ‘60’s “Love Generation”, and the “Question Authority” crowd. The incidence of marriage has declined over the decades, while “living together” has skyrocketed.

It is certainly a lot easier to move out then to get a divorce. This of course has the consequence of at precipitous drop in commitment. Attendant is the increase of childless couples.

Family formation has taken a back seat to romance. As long as they both shall love, they stay together. Birth control (actually birth prevention techniques) has led to a significant reduction in the nation’s indigenous population. The self-centeredness and irresponsibility of the general population has increased. With no commitment to a marital partner and no responsibility to raise children life is pretty sweet. Right? Actually, the lack of permanent relationships creates a lonely population and some pretty depressing elder years.

Not to forget marriage, the same lack of commitment and irresponsibility has infected marital couples and families. That lack of commitment has increased the divorce rate over the last half century from about 20% to over 50% today. Some think they are clever to change the wedding vows from “so long as we both shall live” (a lifetime commitment) to “so long as we both shall ‘LOVE’ ” (admitting that each is planning to bail out when things get tough).

Since the “honeymoon” may last a half dozen years, the family including children has likely grown from two to four or five. Divorce not only breaks the relationship between the man and the woman, but it also damages the children. They lose the important values stemming from integrity in family relationships. The breaking of the relationship erodes trust. How can one trust the faithfulness of others when someone intimately related in marriage breaks his or her vows and walks out? How can I trust myself in a relationship if I have not been able to stick it out in a previous relationship? The answer to both questions is that trust is the victim on both sides of a broken commitment.

Marriage Back in the News

In the beginning God created man and woman. He did not create man and a variation of man. Throughout the animal world, the Almighty created two sexes. Both are necessary for procreation of life. That is only natural. He created the two sexes very similar, but also very different. Among mankind (which is what concerns us here), men and women are complementary. It was His plan from the beginning to bring man and woman into an exclusive life-long relationship.

“Therefore shall a man leave his father and his mother, and shall cleave unto his wife: and they shall be one flesh.” (Genesis 2:24)

Life-long commitment is the foundation of healthy families. As children are raised they begin to understand the differences and the needs of men and women by constantly living with mom and dad. They see them together working out hard times and enjoying bountiful times. The children grow up in security. They know that when mom or dad leaves she or he will always come back. The trust between the woman and man allows the failures of each to be met with understanding and forgiveness. Children see that breaches do not mean destruction of the relationship. Growing this environment, allows the children to develop a strong commitment to loyalty and honor (both sadly lacking in today’s culture).

When two people who love Jesus marry, they participate in a ceremony involving three persons. The couple makes vows in the name of God, Father, Son and Holy Spirit. They vow to love, honor and obey; to be faithful to one another; and to support one another in plenty and adversity. Since their vows are sanctioned by God, breaking them is an affront to God’s majesty. So when times get tough their vows before God lead each spouse to appeal to Him for the strength to honor them. When they pass through troubled waters they are stronger and even more blended into one flesh than before.

While statistics show the extremely positive results of a Christ-blessed marriage and children raised under it, they cannot come close to measuring the real bounty in the lives of each member of those families.

If you are living together unmarried, ask Jesus into your relationship and commit to a marriage under His blessing.

If you are married but have not entered into it under Jesus’ blessing, find a believing Pastor and consecrate your selves and your marriage to Jesus and receive His blessings.

If you are married and have consecrated your selves and your marriage to Jesus, but are experiencing troubled waters, reach out for the hand of Christ and trust Him to lead you through.

If you are homosexuals and seeking acknowledgment of your relationship under the banner of marriage, recognize that God will not sanction your relationship. Turn away from your “identity” and turn to Jesus. He will transform your life and give you fulfillment in the sex He created you.

In all these cases, please pray with me this prayer:

Lord Jesus, I acknowledge you as the Lord of my life. You created me with unique characteristics. You gave me the capability to love. Let my first and foremost love be to You. Give me the will to be fully obedient to your will. Grant me the grace to fully submit to You.

As a result of my surrender to You, Give me a holy relationship with the opposite sex. Lead me into a life-long commitment to my spouse. Build into our relationship the mutual respect for the differences between man and woman. Give us hearts to submit to one another as unto the Lord. Give us love for one another that will overcome the hard times, weather the disappointments, and forgive the failures. Give us the openness to confess quickly our offenses against one another. And then as you give us stewardship over children, give is the wisdom to raise them up in the faith, nurture and strengths of Almighty God.