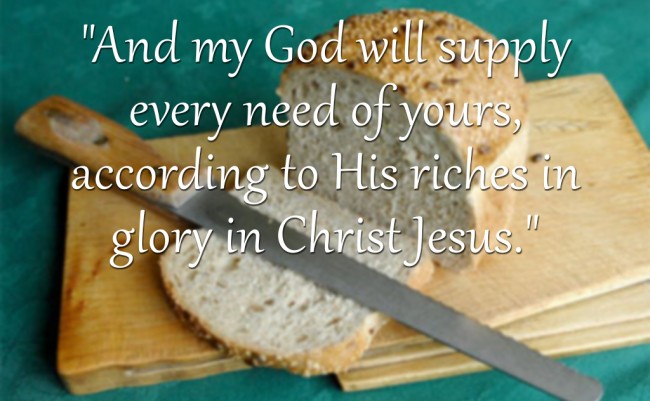 The grace of Christ makes what I am, what I live, what I do

Many believe the reason that some have more is that the many have few. Thus they conceive that those who have more owe a debt to those that have few. They conclude that the wealthy owe it to the poor to “share the wealth”.

To the progressives in our culture, “equality” means essentially what Marx and Lenin espoused, redistribute from those that have the ability to produce to those who have the need to consume. What the two Communist leaders overlooked is human nature. Without an adequate reward for one’s labor, i.e. what a person considers will be adequate, he or she will have no incentive to produce. On the other hand human nature is such that basic necessities granted without working for them remove the incentive to produce and encourage indolence.

Many famous people achieved what they had through hard work. They recognized the individual’s obligation to work hard and produce. Here are some of their thoughts:

Horace – Life grants nothing to us mortals without hard work.

Albert Schweitzer – A man can only do what he can do. But if he does that each day he can sleep at night and do it again the next day.

Henri-Frédéric Amiel– Work while you have the light. You are responsible for the talent that has been entrusted to you.

Martin Luther King, Jr. – All labor that uplifts humanity has dignity and importance and should be undertaken with painstaking excellence.

In previous generations culture expected a man would do honest work to provide for his family. It was shameful for any family to be, “on the dole”. i.e. receiving a handout from the government. The family pulled together to do whatever work they could to contribute to their family needs.

When this was not enough they reluctantly accepted the “dole”. Out of their pride to provide for themselves they took the stance that this was only temporary. They continually worked hard, bending every effort to regain their independence from government handouts, to regain their self-respect. There was little or no thought of requiring the “haves” to fork over a “fair share.”

Contrast that to today’s culture. We have in the last 50 years done away with the stigma of being “on the dole”, of being unable to provide for yourself and your family. In fact we have done three things that keep people on welfare:

The pernicious result is that we have numbers of families that have been on welfare and not working productively for four generations. They not only find it extremely hard to find a job they have little or no work ethic to keep any job they get. These victims of “the System” have been lulled by a culture of indolence to consider work a penalty. They live in a state of ennui. They are bored with nothing to do. Tragically, their only productive engagement is to find creative ways (too often destructive ways) to fill in the hours of the day.

In Christ’s economy, Scripture expects a man to earn his bread by the sweat of his brow[1]. Even the New Testament affirms that if a man will not work for his food, do not feed him.[2]

God is Generous and Merciful

God is a generous and a merciful God. He recognized that there are some people who, through understandable reasons, cannot escape poverty. His provisions began with the practice of gleaning. Farmers were instructed not to reap he corners of their fields; any grain that fell to the ground was to be left there. Olive orchards and vineyards were treated the same. Gleaning the leavings was the provision for the poor[3]. Even they were expected to work for their food. They had to go out to gather and then process the grains, olives and grapes to provide for themselves.

Beggars were a fact of life and all people were expected to give something to them. Jesus teaching on alms-giving assumed the people would give alms, so he did not teach such giving.[4]  He did counsel sacrificial giving out of love.[5] Because God loves those who are generous without coercion He blesses their giving. He rewards them both materially[6] and spiritually[7].

One further provision for the poor is offensive to our culture. When a person or a family just could not make it, they sold themselves into slavery. This was not perpetual slavery, but for a time not to exceed six years[8]. Jewish slaves were not mistreated. In the Sabbath Year, masters released all Jewish slaves, unless they chose to permanently remain a slave.

All of this provision for the needy was voluntary. the only compulsion was the restriction to prevent the land owner from gleaning his own fields.

We see that God’s provision is not a zero sum game. His economy is not closed. For all who labor, their labors produce what they need. Further, for the generous, God repaid by His blessings.

God’s bounty is ever flowing, because He is not limited to the resources of this earth. Those who engage in His economy never need worry that there will not be enough. Those who trust in His economy find the counter-intuitive to be God’s common practice.